V4 companies–regional leaders in the time of
4.0 industrial revolution

THE PROJECT IS FINANCED BY THE

The V4 countries are among the fastest-growing EU economies, this is mainly due to the region's industrial traditions but also to the labour costs still low compared to the EU's western countries. The latest industrial revolution, called the Industry 4.0 revolution, poses challenges for countries that have so far competed with low labour costs. Automation, ICT, robotization, etc., reduces the advantage built on competitive labour costs. At the same time, enterprises of the V4 region belonging to cluster organizations most often represent the highest level of innovation and technological advancement in relation to the industrial average of the V4 countries.

This imposes on the Clusters and their organizations the responsibility for"pulling"other business entities into the most modern technologies and production methods. A significant part of clusters conducts its activity in innovative and high technology sectors that offer a huge space for cooperation and business connections.

We want to address the key challenges of the problems associated with the activities of clusters in the V4 region by organizing a 2-day meeting-due to the key role in the Industry 4.0 revolution of high-tech industries, the leading sectors of the project will be the following:

3. Biotechnology (including food and agriculture),

We will continue the discussions already launched at the"Clusters in the Visegrad Group-Challenges of the Future"conference,i.e. innovations in clusters (cooperation in the field of R&D within clusters) and cluster policies in individual V4 countries. 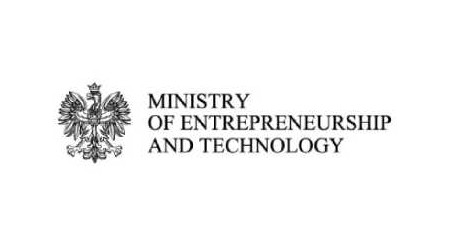 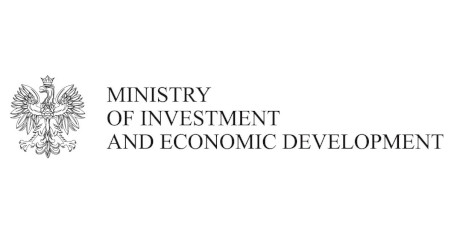 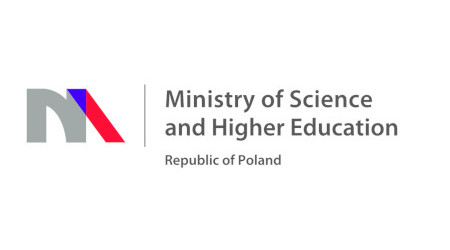 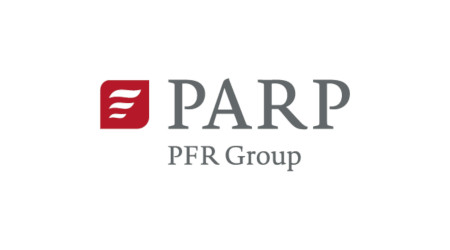 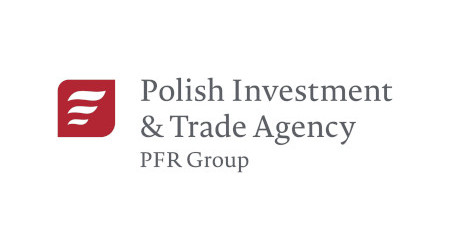 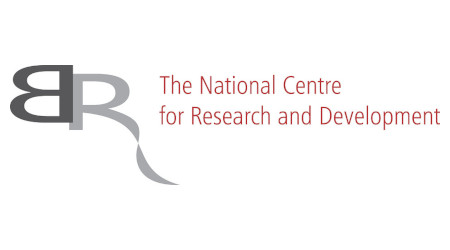 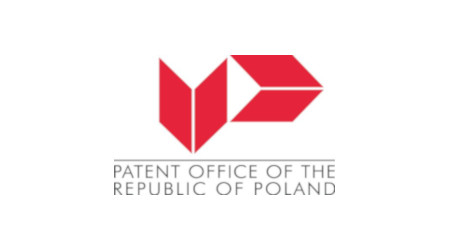 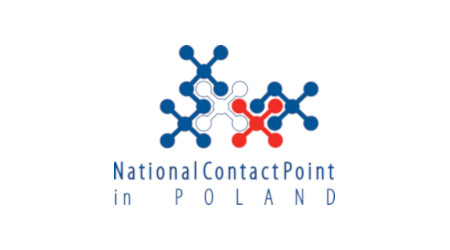 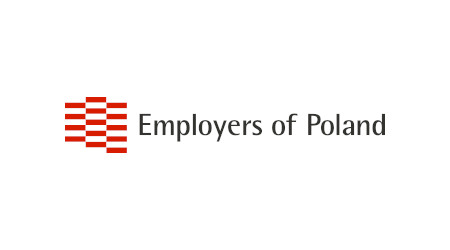 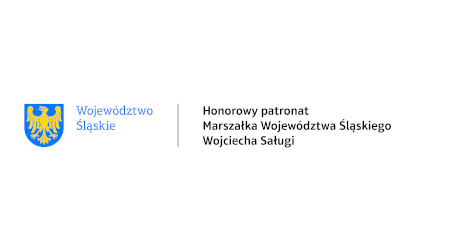 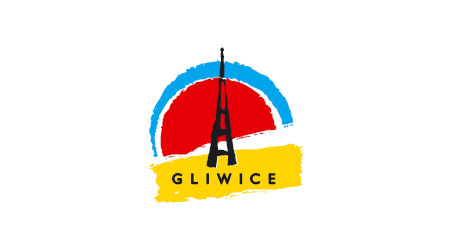 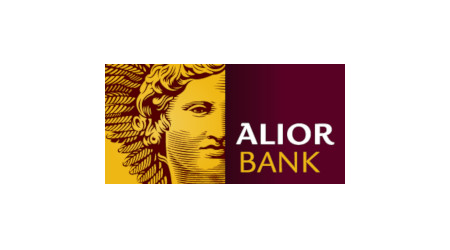 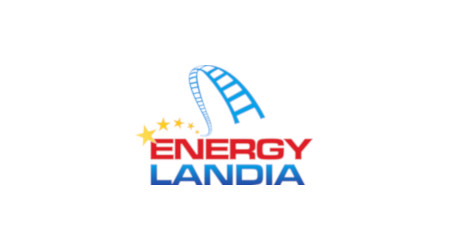 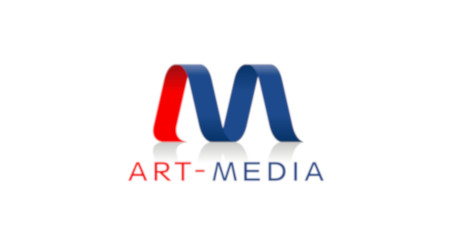 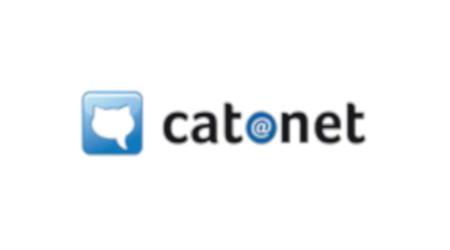 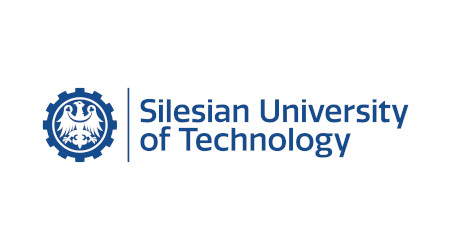 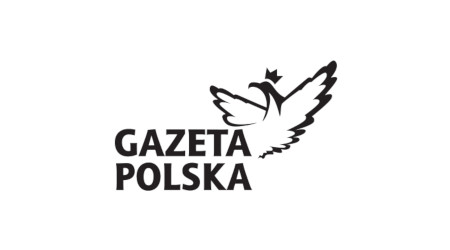 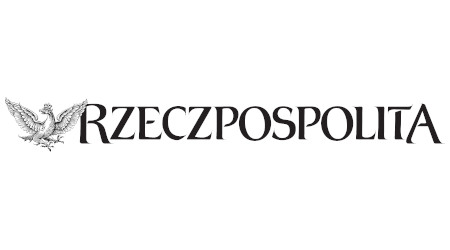 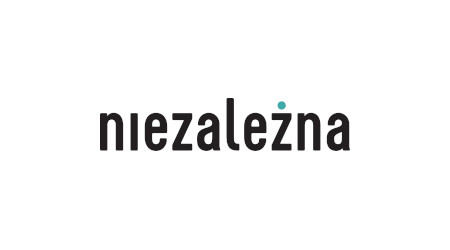 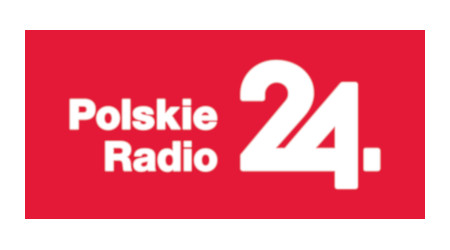 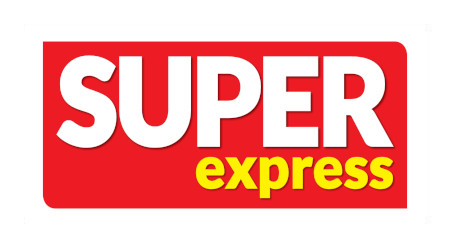 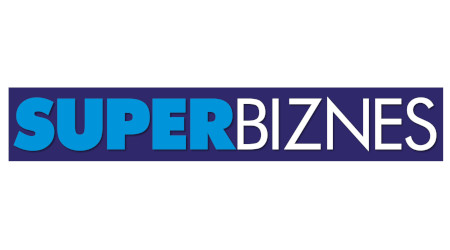 *The Organizers reserve the right to make changes to the program.

Closer cooperation of entities in the region V4 and Industry 4.0 were the main topics of the 1st Congress of Visegrad Clusters. Over 40 experts from 7 countries - representatives of business, public administration and academic circles, mainly from Poland, the Czech Republic, Slovakia and Hungary - for two days debated, among others, about financing and the most important problems related to the activity of clusters in the V4 region and their role in the reindustrialisation of the European economy. According to Artur Soboń, Deputy Minister of Investment and Development - the V4 region's economy is 64 million Europeans, GDP of the order of one trillion euros and huge saturation of companies, especially from the SME sector is a gigantic potential and it is necessary to build it in a common chain that will bring benefits to all.

The event entitled "1st Visegrad Clusters Congress, which took place on 25-26 September this year in the Educational and Congress Centre of the Silesian University of Technology in Gliwice, was attended by over 150 people, including representatives of clusters from all over the country and countries of the Visegrad Group, presidents of enterprises associated in clusters, representatives of the Ministry of Enterprise and Technology and government agencies responsible for supporting and developing enterprises, but above all sympathizers and people interested in the subject of clustering. As underlined by the participants of the discussion, cooperation within clusters may redirect the region's economy towards Industry 4.0, based on innovations and new technological trends.

The Visegrad Group countries have a similar economic structure and are characterised by a fairly large share of industry. In the Czech Republic it exceeds 30 per cent, in Poland and other countries it is less than 30 per cent with the average for the old EU countries at 17 per cent. However, it is still less productive than in Western Europe. For this reason, according to Artur Soboń, Deputy Minister of Investment and Development, there is a need to redirect it to modern tracks, powered by digitization and robotization of Industry 4.0. and the role of clusters is huge here.

In Poland there are over 100 clusters (including 16 key clusters of strategic importance for the economy, selected in a competition organised by the Ministry of Entrepreneurship and Technology), i.e. organisations bringing together companies and scientific entities from innovative sectors of the economy in specific regions of Poland. Cooperation within a cluster allows them to carry out joint research and development work, attract investments and exchange experiences, facilitates the establishment of business contacts. The majority of Polish clusters operate in the ICT, aerospace, biotechnology, chemical industry, recycling and construction sectors.

According to Krzysztof Krystowski, President of the Polish Clusters Employers' Association - Competitiveness of companies in the regions is very often connected with the so-called smart specialisation, i.e. intelligent local specialisations. Clusters are one of the tools thanks to which it is possible to support and develop such intelligent regional specialisations. We - as clusters from Poland, the Czech Republic, Slovakia and Hungary - support entrepreneurs by building both social and technical infrastructure, by supporting their investments, employee development, conducting research work, so that thanks to relations with science they create new technological solutions and innovations, and thus become more competitive.

Speakers representing clusters, but also Polish and foreign experts stressed the need to redefine the state policy towards the clusters of Group V4. Different methods of supporting clusters by governments and self-governments of V4 countries were presented, finding many similarities (especially among aid gaps) but also examples of "good practices" that can be shared by regional administrations. As an example of "good practices" it is worth mentioning the programme of the Czech government, which assumes support of 80 to 200 thousand Euros for start-up cluster initiatives (condition of at least 1 year of activity).

Despite significant difficulties in public financing, individual clusters achieve significant successes in supporting their members' activities, especially by associating business with science. Energylandia, a company that successfully develops innovative activities in the field of family entertainment through close cooperation with research institutions, has been presented as a positive example.

(The organizers prepare a report after the conference, which will include a summary of the results of the discussion during the event).